There are martial arts organizations in the world which cater to just the very elite in the martial arts. They seldom advertise, and acceptance into their inner circle is most often impossible for the average martial artist. These types of organizations often take a low profile and are not well known because of their uncommon nature. One such organization, which was formed in India in 1991, not only has the distinction of being India's FIRST grandmasters council, but also one of the largest and most elite in the world. Read More

The brainchild of its founder, Grandmaster Prof.Dr.Dibyendu Nag, the WORLD YOGA AND MARTIAL ARTS COUNCIL. is composed solely of 6th to 10th dan grandmasters and their equivalents. At the present time the Council has over 160 members worldwide of every conceivable martial arts style and origin. Their list of members reads like a virtual "Who's Who" of the martial arts world. Read More

Unlike other organizations, there are no membership dues. The WORLD MARTIALYOGARTS GRANDMASTER COUNCIL grants membership solely by invitation or sponsorship only. The main purpose of the Council's focus is to bring communication between the different systems through its grandmasters and proliferate the growth of the martial arts through its programs. Programs such as its yearly International Hall of Fame which honors martial artists yearly for their accomplishments; its martial arts college; and its seminar program designed to expose martial artists to the teachings of the grandmasters. 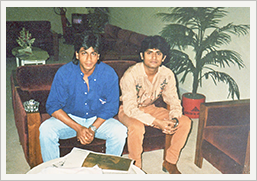 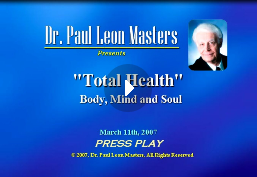 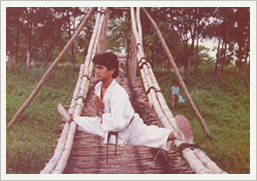 The University of Metaphysics & Martialyogarts

If you are a serious martial artist who seeks change to that which exists at present, the World Martialyogarts Grandmaster Council provides an alternative. Throughout the world the martial arts continue to suffer from an absence of unity, constant disagreements, and confusion regarding their control and management. Over the years numerous styles and disciplines have evolved which are predominantly classed as minority sports by governments and local authorities, and considered as such, receive little or no promotion, media coverage, or financial assistance for their development and expansion. The World Martialyogarts Grandmaster Council was established as a constituted international ‘unincorporated association’ to represent all martial arts, both traditional and modern, and offers unlimited growth potential, opportunities, and ongoing programmes of development. In order for the concept of a global martial arts family to succeed among the enormous number of unions, federations, societies, associations, or other bodies, it has to be unique and offer benefits other organizations fail to provide, and this requires an ongoing commitment from everyone involved. The World Martial Arts Grandmasters Council is a vehicle for all individuals and groups of any size, and aims to become the most influential martial arts body through the unification of all martial artists regardless of their chosen discipline, age, colour, creed, gender or location. It aims to maintain high standards, respect traditions, foster the true spirit, encourage development, and is an alliance of all nations, their people, martial arts, and cultures.

If you are dissatisfied with existing martial arts organizations, the World Martial Arts Grandmasters Council offers a global alternative established to unite all martial artists without exception through a policy of total non-interference, and objectives designed to benefit all individuals and groups. It has the support of the international martial arts community, and provides opportunities and services not available through conventional institutions claiming to represent the interests of martial artists. Success and growth depend largely on the organizational structure at every level, and necessitates the appointment of suitably qualified individuals willing to commit to the aims of the World Martial Arts Grandmasters Council, and that have demonstrated their dedication to the martial arts through a proven record, not only of physical achievements, but also the ability to build and successfully manage entire organizations. In some countries governments recognize a number of different national associations affiliated to international bodies established to control martial arts as separate entities, and this often creates conflict due to the absence of shared interests and a common purpose. Almost everyone within the martial arts has experienced rivalry where biased individuals, instructors, students, clubs, and associations have impaired the natural process of growth and development of the various disciplines. The advancement of science and technology leads to greater knowledge, understanding, and the discovery of different ways of doing things with greater efficiency, and the martial arts are part of this evolution. For this reason alone, they cannot, and must not be treated as separate entities, and whilst the traditional teachings and philosophies of the past must be accepted, change for the better should not be resisted. 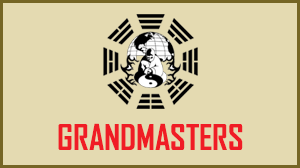 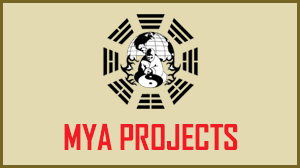 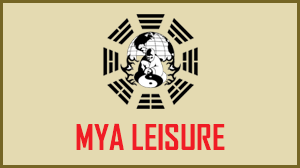 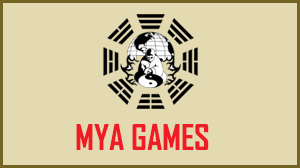 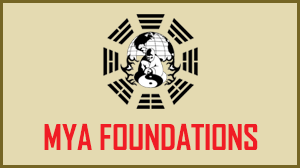 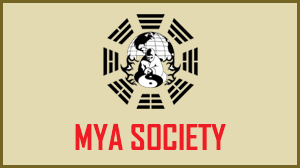 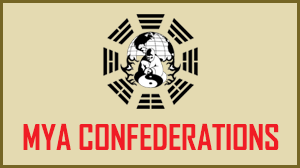 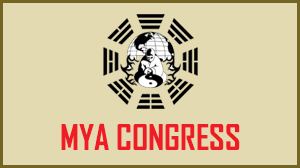 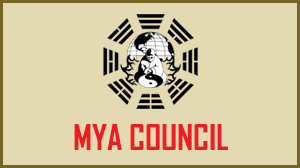 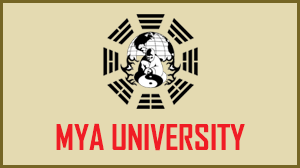 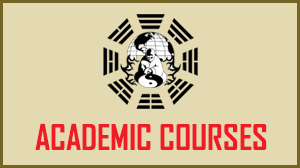